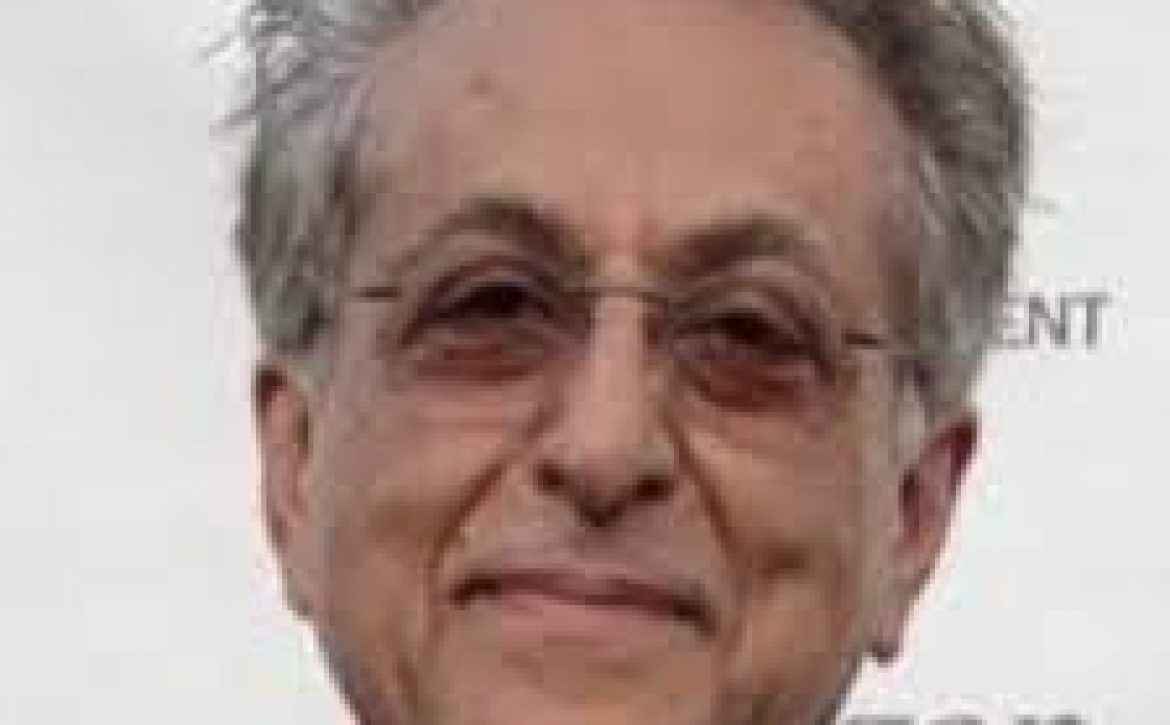 Fereydoun Taslimi started his first venture in 1976 developing one the earliest Farsi micro-computer systems when he was a graduate student at Georgia Tech, the company later was acquired, and he went on to found a number of companies in various areas of technologies including, smart switches, interactive voice response systems, knowledge management, information discovery, network monitoring and security. One went public, several failed and two were subsequently were acquired after successful growth. Presently he is the founder of Sensorscall, developing an IOT/AI based solutions for aging in place market. 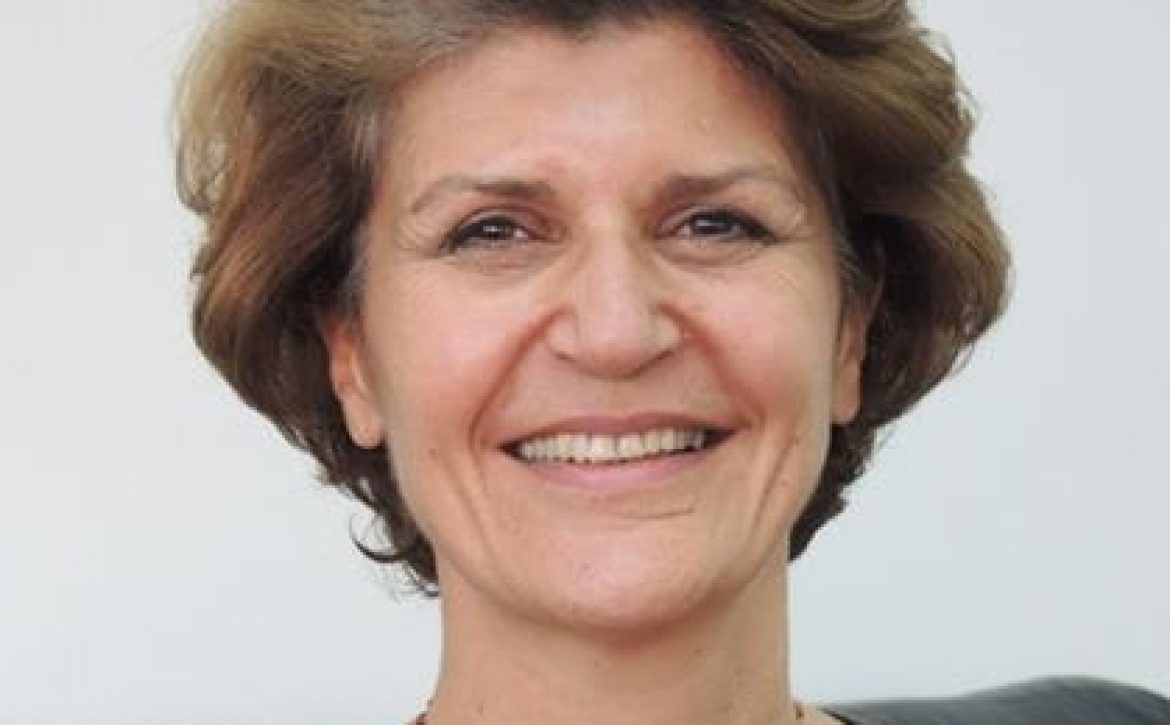 Haleh Bridi has had a long experience in international development, having spent many years at the World Bank and the OPEC Fund. 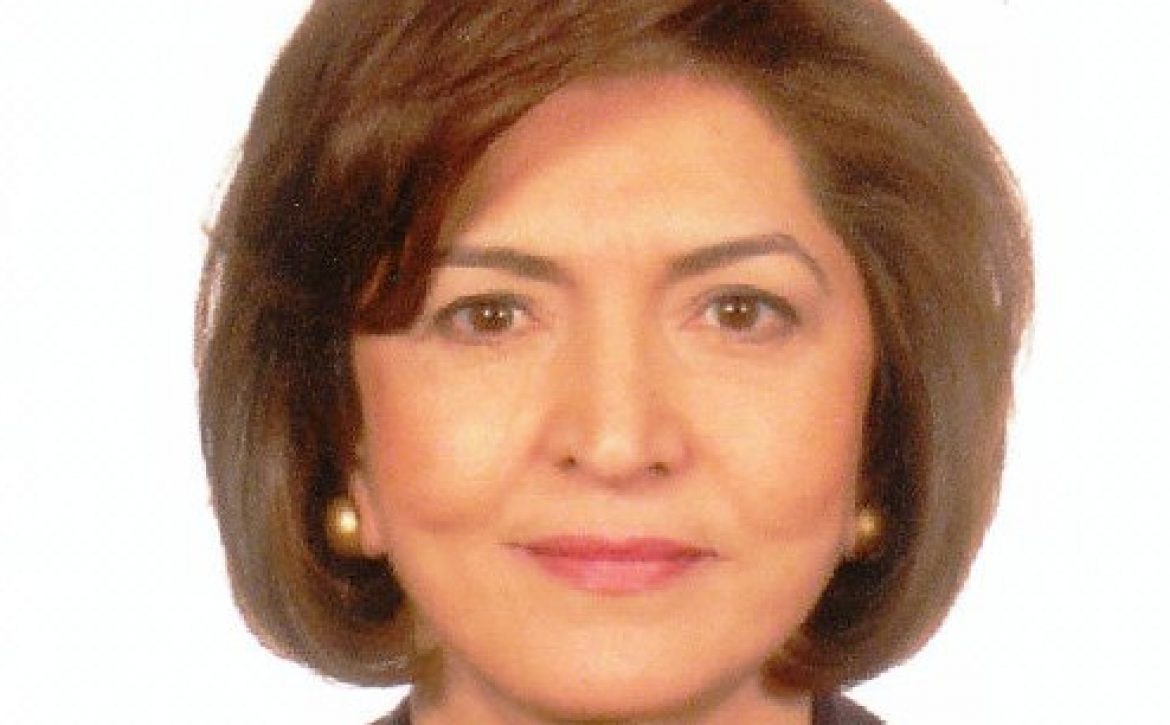 Nadereh Chamlou is an international development expert and a former Senior Advisor at the World Bank. 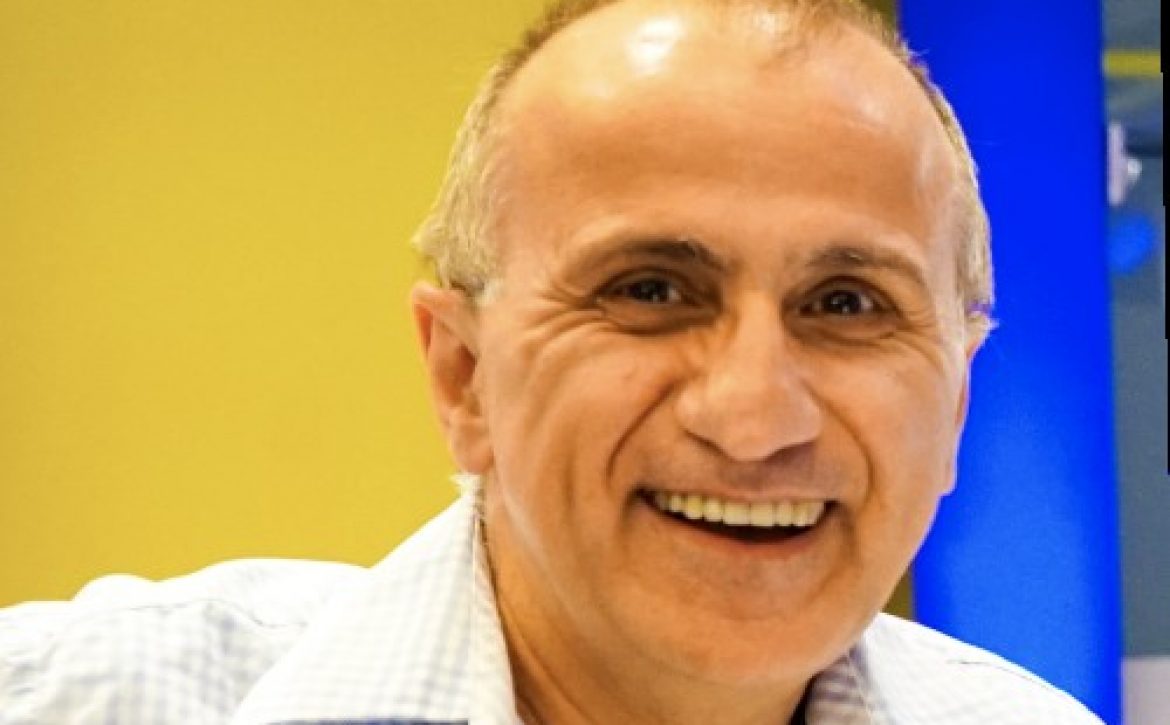 Ramin Bagheri is an enthusiastic and engaged technology expert with more than two decades of industry experience. 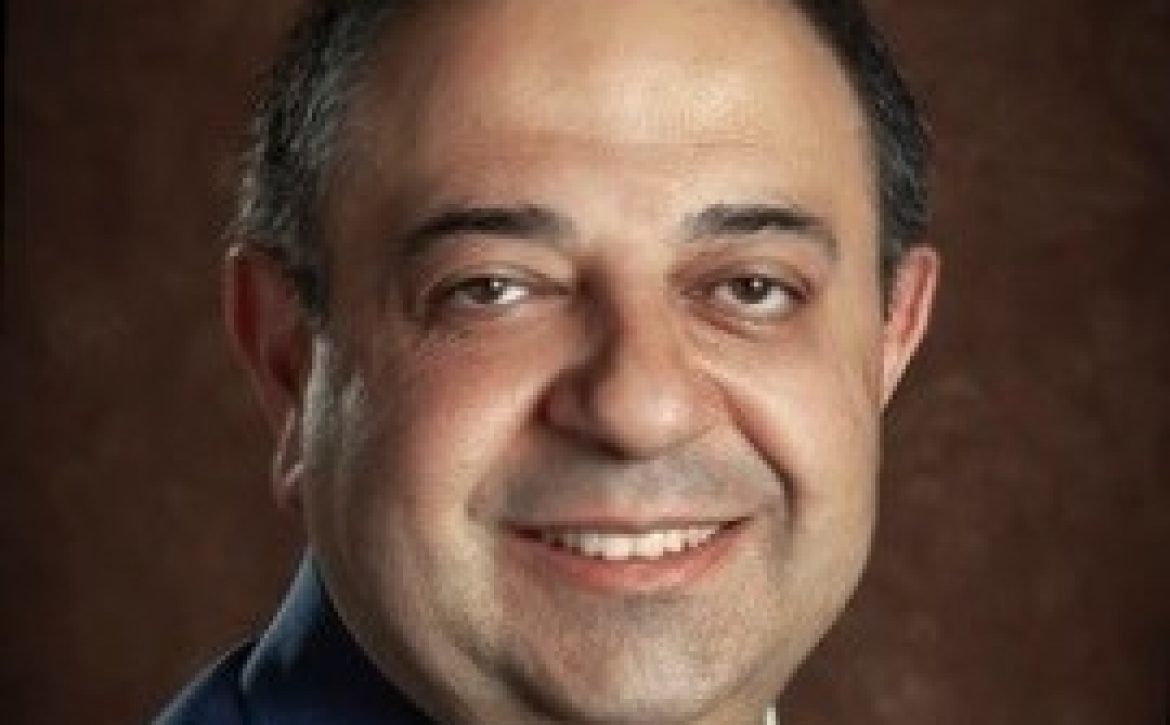 Ali Dadpay is an innovative academician who has lead business programs in universities with a focus on entrepreneurship and innovation based economy. He conducts analytical studies in market research, forecasting and risk assessment in collaboration with community organizations, public agencies and businesses.