The BBC’s weekly The Boss series profiles different business leaders from around the world. This week we speak to Shahrzad Rafati, founder and boss of internet video technology firm BroadbandTV (BBTV).

Shahrzad Rafati was only 13 when she decided she would one day build a global business.

She also knew that she wouldn’t be able to achieve her dream if she stayed in her native Iran.

So at the age of 17 her drive and confidence managed to persuade her parents to let her move by herself to Vancouver to go to university.

Shahrzad arrived in the city on Canada’s Pacific coast in 1996 with just one suitcase, and only a limited grasp of English.

“I couldn’t communicate what I wanted to say [when I arrived], and I think that was probably the biggest challenge,” she says. “But I was determined to make a success out of my life.”

Today the 40-year-old continues to run BBTV, a company that helps firms around the world secure advertising revenues from videos on YouTube, Facebook and other websites and apps.

Launched by Shahrzad in 2005, its high-profile clients include everyone from the National Basketball Association, to Sony, Warner Bros and Disney. Canadian newspapers have speculated that the business is worth more than $1bn (£760m).

“It’s important for entrepreneurs to think as big as possible,” she says.

Shahrzad was born into a family of business leaders in Tehran in 1979, the year of the Iranian revolution. Her mother ran a textiles firm and her dad owned a property company.

Life in the Iranian capital became increasingly difficult for her family following the revolution and the Iran-Iraq War that raged from 1980 to 1988. To escape the bombings by the Iraqi Air Force, Shahrzad and her family moved out of the city to a small village.

“Iran was at war for eight years, and a lot of my family’s success had been taken from them,” she says. “I knew that I needed a different future, and a life where I could make a difference, and where equal was equal.” So when she became a teenager she was determined to move abroad.

In Vancouver she enrolled at the University of British Columbia to study computer science. She didn’t know much about computers, nor did she have one to begin with, but she was passionate about maths and technology.

Graduating in 2000, Shahrzad then studied French at the Université Paris-Sorbonne, and leadership at Oxford University’s Said Business School.

Looking back, she says that she was interested in how Apple was disrupting the music industry, and the way people consumed music, with its then iPod player and iTunes service. She realised that video would inevitably follow suit, and be streamed over the internet.

“The shift in the music consumption trend was a clear indication of where video content was heading,” she says. “Audio was at the start of the evolution, and it was clear to me that video was going to be next.”

Initially it was a hardware company making a set-top box that enabled users to watch internet videos on their televisions. But not popular with buyers – people are happy to watch online videos on their computers – within just three months Shahrzad decided to change the company’s focus.

“You need to fail fast, and learn from your mistakes quickly,” she says.

To pivot the company, Shahrzad says she noticed that internet users were pirating videos and uploading them to online platforms, such as the new YouTube. The copyright holders, the movie or TV companies, would then move to rapidly get the videos removed.

That’s when she had her big idea – to create software that would allow these firms to profit from advertisements put on all that content, rather than seek to take it down.

BBTV’s software tracks uploaded video content, such as the highlights of sports games, or clips from films.

It does this through audio and video recognition technology, and adverts are then placed on the videos. The advertising revenues then go to the firms or sporting bodies affected, with BBTV taking a percentage.

Only two years after its creation, BBTV landed one of its first major clients – the NBA – with whom it continues to work to this day. “I was in my 20s and I was very nervous, but I really believed in our solutions,” says Shahrzad.

To help grow the business, she gained a number of investors, including Canadian tech businessman Hamed Shahbazi. Then in 2013 European entertainment group RTL purchased a 51% stake for $36m.

RTL has subsequently increased its stake to 57.3%, but Shahrzad continues to have one of the largest individual shareholdings. RTL does not release separate financial data for BBTV, but its “digital activities” division, which includes the Canadian firm and two other businesses, had revenues of €452m ($539m; £408m) last year.

BBTV now also produces software to help make online videos, and its services are available to individuals as well as companies. It claims that videos connected to its various technologies were viewed 429 billion times in 2019.

Stephania Varalli, chief executive of Women Of Influence, a Canadian organisation that promotes businesswomen and other female leaders, says that Shahrzad’s secret is her ability to evolve with the industry.

“She has constantly pivoted, which has kept her ahead of the game,” says Ms Varalli.

As a female entrepreneur in a male-dominated industry, Shahrzad says she has had to work harder than her male counterparts. “I have less room for error,” she says.

In BBTV she has fulfilled her ambition to create a global business, The 400 employees are spread across four main centres, its headquarters in Vancouver, and offices in New York, Los Angeles and Mumbai.

Shahrzad says that there is no pay gap between her male and female staff, and that women make up 43% of the total workforce, and 46% of managers, high figures for a technology company.

“It gives me great pride,” she says. “This is a key factor in the reason why we are so successful at BBTV.” 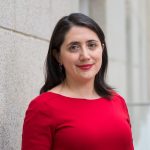 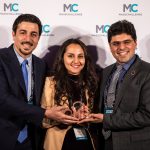 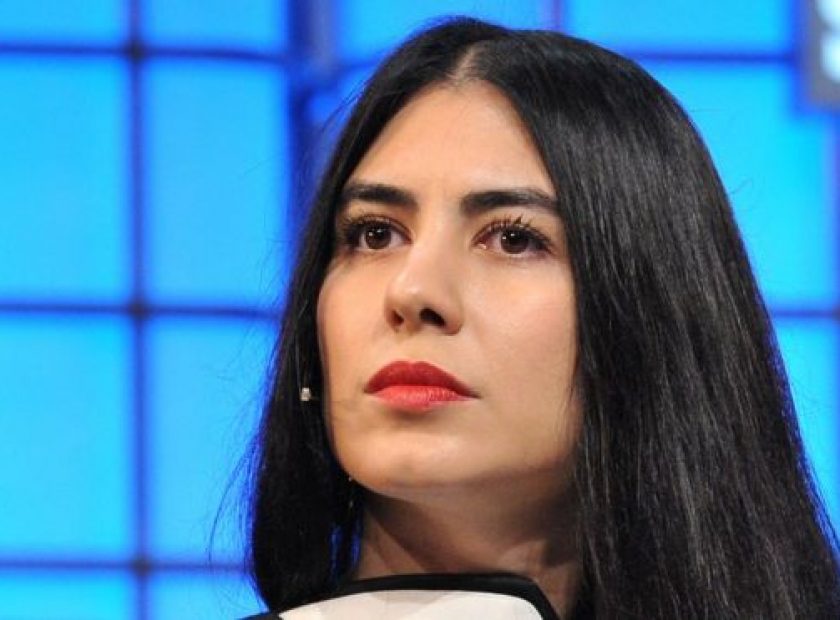 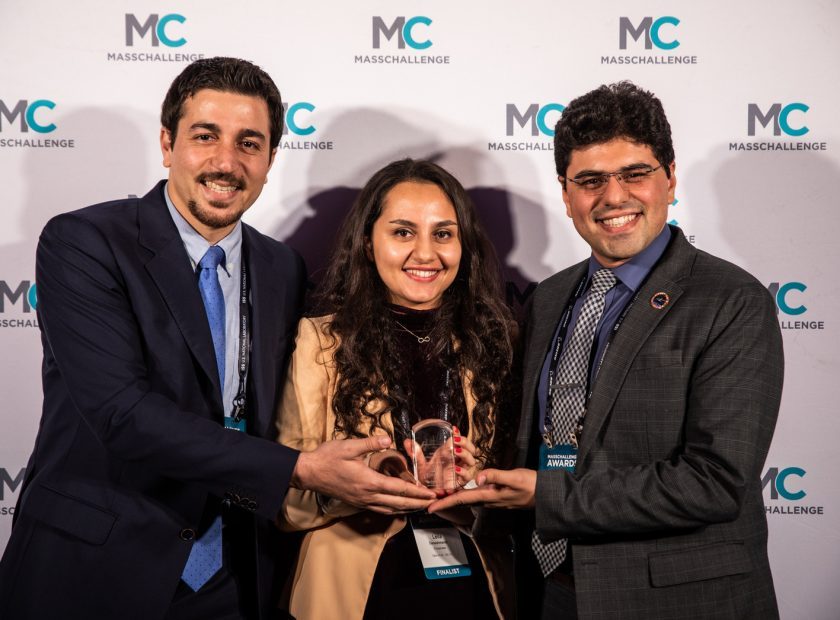